Councillor Mike Connolly (Labour, East Ward) is the new Mayor of Bury for 2016-17. Councillor Rishi Shori (Labour, Radcliffe West) is the new Leader of the Council. We wish them both the very best in their new roles. 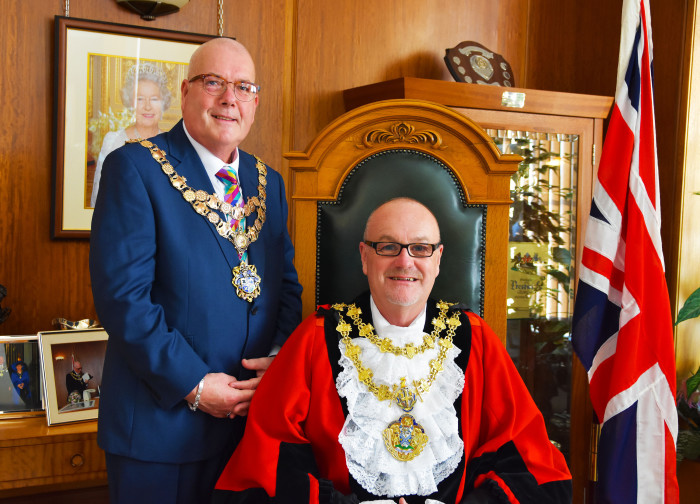 The Lib Dems on Bury Council will be represented on all the major committees – more details here.