At the last meeting of Bury’s FulL Council I asked a formal question on the rise of alcohol-related deaths. Across England these have risen by 4% in a year and by 13% in a decade.

Bury Council, which for the last four years has been responsible for public health and public health spending, has an important role to play in tackling this problem. The response shows how significant the issue is, and some of the things Bury is currently doing on this issue. 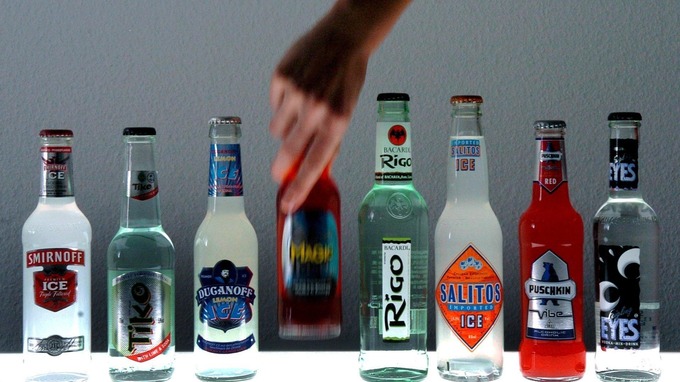 – In line with the national picture Bury has had an increase in alcohol related deaths in recent years (since 2009), with a particularly large rise in 2013/2014.

– Alcohol-specific mortality is significantly worse in Bury than the England average.

– Alcohol-specific admissions for Under 18s are continuing on a downward trend, in line with England. Bury is not significantly different than the England average, and has a lower rate than the North West Average.
 Admission episodes for alcohol-related conditions (Narrow) in relation to persons and females are significantly better than the England average and North West average, which has been an improvement from not significantly different in the last reporting timeframe.

Bury has apparently commissioned a Drug and Alcohol Service which supports the prevention, early intervention and treatment of alcohol related issues. The types of activity currently being carried out within Bury as part of the drug and alcohol contract is as follows:
– Universal prevention and behaviour change support
– Targeted support and early intervention
– Assertive outreach with vulnerable groups
– Treatment and rehabilitation of alcoholics

Our view is that any cause of death where Bury is running significantly above the national average is a cause for concern. We have asked for a meeting with the Director of Public Health for a further update, and would be interested in your views on this subject (tim@burylibdems.net)